The Stuyvesant Tour is a non-competative day tour in and around National Park Weerribben-Wieden. National Park Weerribben-Wieden is situated in the northern part of the province of Overijssel, near the border with the province of Friesland. The tour is named after Peter Stuyvesant who was born in this part of the Netherlands, in the tiny village of Peperga. Peter Stuyvesant was the last director-general of the colony of New Netherland, its capital city New Amsterdam is present day New York City. The Stuyvesant Tour is a tour for Classic Minis and New MINIs. The Stuyvesant Tour was organised by the Mini Seven Club Nederland, a club for Classic Minis and New MINIs. After the tour, we visited a few monuments in this part of the Netherlands, such as the Wouda Steam Pumping Station, the largest steam-driven pumping station still operating in the world, and several buildings in the former Colonies of Benevolence. We drove this road trip in our own classic Mini, a 1974 Mini Authi. 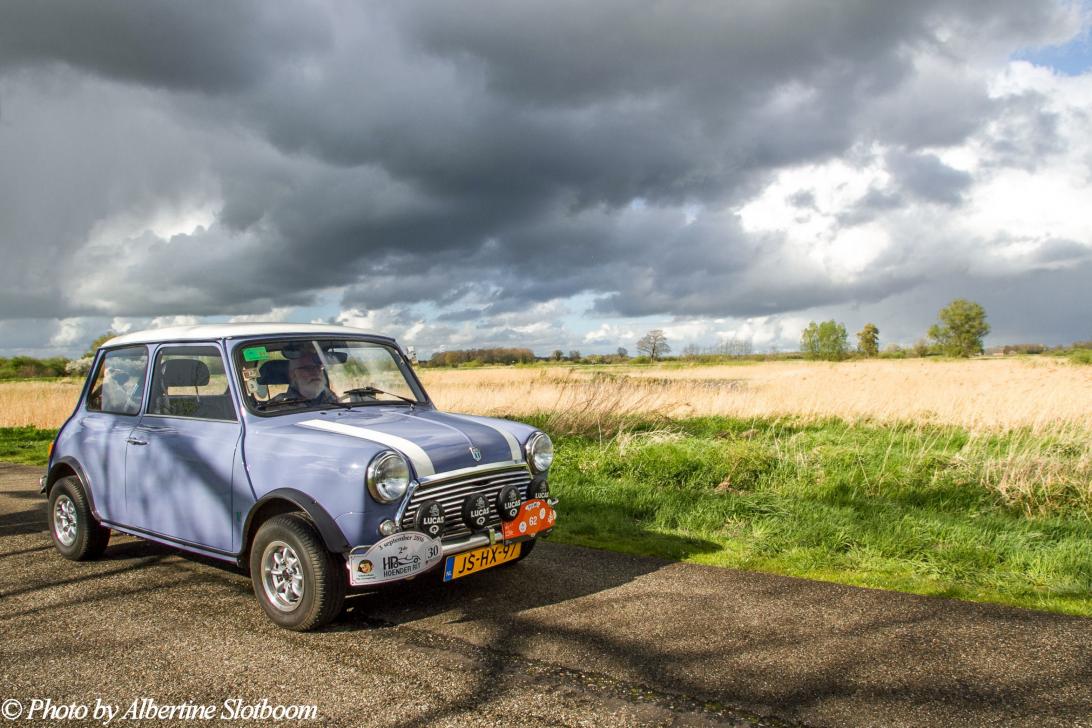 Stuyvesant Tour 2017: Driving in our own Mini Authi around National Park Weerribben-Wieden. The Stuyvesant Tour, a non-competative day tour for classic Minis and New MINIs, started at the village of Nijetrijne in Friesland, a province in the northern part of the Netherlands.